Sugar PR has been appointed to handle media relations for the multi-award winning New Scientist Live festival which arrives in Manchester for the first time after a successful five year run in London. 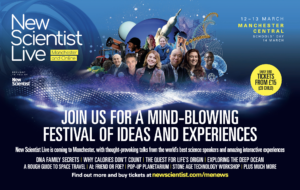 Thousands of science fans are preparing to descend on Manchester next month alongside over 9,000 visitors, 40 speakers and 30 exhibitors for the event at Manchester Central – with a global audience of thousands registered online.

From the fight against climate change and exploring the deep oceans to growing a supermassive black hole, our relationship with artificial intelligence and the mind’s power to impact health and longevity, New Scientist Live will stimulate, challenge and inspire with some of today’s biggest scientific discoveries and ideas.

It will be the first time New Scientist Live has come to Manchester, a world-class hub of scientific and technological learning, research, innovation and industry. 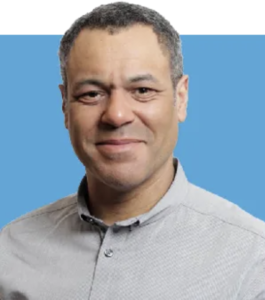 “We’re pleased to have been appointed to raise awareness of this incredible and unique festival here in the heart of Greater Manchester. New Scientist Live will be the flagship science and technology event of the year here in Manchester and thousands of people from all over the region – as well as the world – will be inspired and motivated by the event.  We’re delighted to be working with the New Scientist team and looking forward to our media outreach activities over the next few weeks until the event in March.”

Shaun Hinds, CEO at Manchester Central, said he was pleased that a well-established brand such as New Scientist had chosen it’s chosen location outside London:

“We’re thrilled to be hosting such a largescale, innovative and interactive festival right here in Manchester – a city with a rich and storied history in scientific and technological innovation. It’s especially great timing as even more innovative organisations are currently choosing Manchester as their home. It’s been great to work alongside the team at New Scientist Live to prepare for and shape this event. 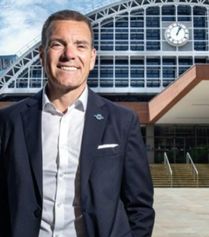 “It’s clear from the programme that there will be such a buzz around our venue, as well as the wider Manchester area, as the event gets underway. Added to this, we’re really pleased to be able to offer state-of-the-art digital broadcasting facilities to host this unique event on a global stage; providing a fantastic opportunity to put Manchester on a platform like no other and enabling the audience size to expand immensely as people can attend and view the content online without the need to travel. Events such as this are the lifeblood of our business and we look forward to welcoming delegates very soon.”

Brain and body, the universe, the earth and technology & engineering are the four themes that will run through stimulating talks, interactive performances, workshops and hands-on activities geared towards scientists of all ages. 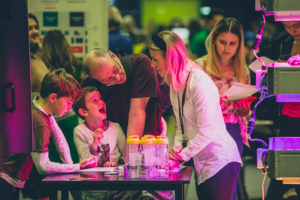 Talks and discussions will be led by leading academics, entrepreneurs and experts in their field include Radha Boya (Chair of Nanoscience at University of Manchester), Christopher Jackson (Chair in Sustainable Geoscience at the University of Manchester), Dallas Campbell (TV presenter and author) and Jon Chase who is best known for his science ‘raps’ for NASA, BBC and Chester Zoo.

Find out more and get tickets here.

Media access: Media passes for the weekend can be obtained by emailing pete@sugarpr.co.uk 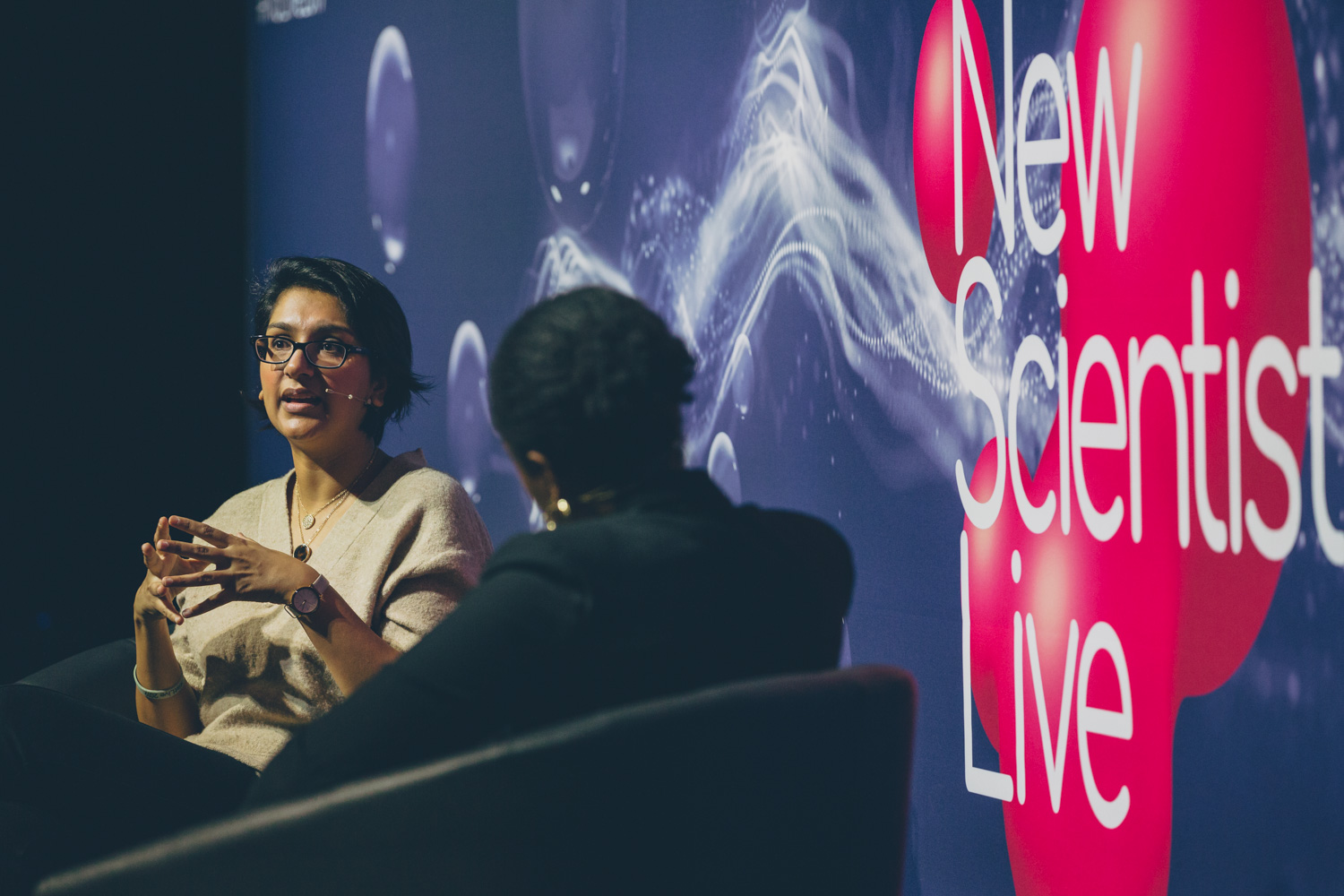